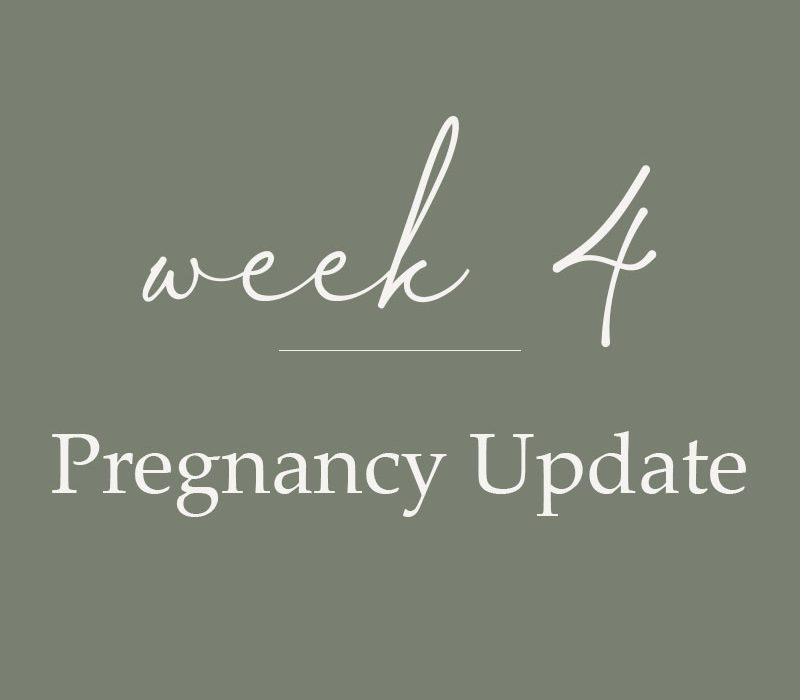 On Saturday, 14th May 2022 I was one day late and had done so well to hold off taking any tests up until this point. I was even planning to wait another day. Given some cycles I’d be two days late, this one day delay wasn’t exactly new for me. But, we rushed to Boots that morning, picked up a pack of First Response tests, plus a pack of cheap non-sensitive tests, and went back home.

I dipped the test and within 3 seconds it showed positive. I hadn’t even had a chance to wash my hands and sit with my husband whilst we eagerly waited for the results! Instead, I ran out of the bathroom, test in hand, saying, “James, I’m pregnant!”. I think he probably expected it to be a classic case of line eyes as I experienced that a lot throughout our TTC journey, but he would’ve been wrong. It was the strongest line.

So, I wanted to start sharing a weekly update as the pregnancy progresses to say where I’m at, symptoms, body changes, what’s on my mind etc. It’ll act as a nice diary for myself to look back on, but I think it helps others too. So, I’m going to start with my fourth week of pregnancy, which is mentally my first given I found out when I was Week 4+2.

Seven – two early detection ones and five cheap, non-sensitive ones.

Obviously not at this point, but I’m using this post as a template for these weekly updates throughout the pregnancy. So some things won’t apply right now, but will likely pop up as the weeks and months go on.

I’ve been sleeping great! Fatigue is a key symptom for me at this point anyway, but when I go to nap in the day (yay for working from home life) I can’t seem to sleep. But come the evening, which is when I used to struggle to sleep thanks to anxiety, I am now out like a light, it’s great! However, I am up early every morning. I’m talking 4 or 5am. Some mornings I’ll be really energetic at this time and go downstairs for food, whereas the last two mornings I’ve thought, “f*ck that” when I’ve seen the time and fell right back to sleep.

Finding out I’m pregnant, of course.

Nope, what is there to miss? I certainly don’t miss staring at OPKs, tracking my temperature or staring at negative pregnancy tests, so all of that is behind us now. I also cut alcohol out a long time ago and haven’t touched caffeine in three or so years, so nothing to miss there either.

Again, not yet but I look forward to the week I can finally say yes!

I wouldn’t say I have cravings right now, but I have really been enjoying my morning bowl of Shredded Wheat. I actually mix half a portion of Frosted Wheats and half a portion of Shredded Wheat so the sugar intake isn’t as much. It’s odd as I never buy this, we normally only have Cheerios, Weetabix and porridge in the house, but around four or five days before finding out I’m pregnant I did a food shop, saw the Frosted Wheats and just thought, “Ooh, I’d love them”…just an odd choice really, especially as I’m not even a cereal-eater usually.

Yes, hunger. If I don’t eat at the first sign of me being hungry, I feel quite queasy until I do finally eat – even if it’s just something small. This has made it difficult this week as we’ve been for two birthday meals with family and each time I’ve arrived hungry and felt so sick until the food finally arrived.

I’ve had quite a few symptoms this first week: bloating – I’m used to bloating, but pregnancy bloating is on another level. I look maybe five or six months gone! Dizziness – sometimes it’s just a general swaying feeling, like being off-balanced, and other times it feels like mild vertigo. Extreme fatigue – I feel tired all the time, but I struggle to nap throughout the day which is probably why I fall to sleep so fast at night. Hip pain – I had this since 6 dpo and it’s continued to stick with me. Lower backache – just a general ache all across the lower back. Hunger – I’ve not known hunger like it; I’ll eat and one or two hours later my belly will get hunger cramps and start grumbling as though I haven’t eaten all day – that’s also the moment the nausea starts, but thankfully I haven’t been sick yet. Sensitive teeth – eating or drinking cold things is a little difficult. Tender boobs – it’s just non stop!

Overall my mood has been great. I’ve obviously just been so happy, but I have felt a little overwhelmed also. Only two friends know about the pregnancy at this stage as I’ve been confiding in them over the past couple months when it’s mentally become a struggle for me. But this week we’ve been out for two birthday meals with family and having to keep it secret (by choice) is actually a little overwhelming for me. I feel like you suddenly feel pressure on yourself to not slip up. It’s a weird feeling to describe.

Not yet, but I am close to buying maternity jeans or at least some leggings. The bloating has been a real struggle for me: it’s uncomfortable, means my jeans are very tight now, and my current clothes hug my stomach so I genuinely look pregnant… but I’m only four weeks in! So, I’m going to have to buy some flowy tops and dresses and invest in a pair of maternity jeans or leggings just to ease the discomfort for now. I only want a cheap pair though as I obviously don’t know if I’ll need a bigger size than normal as the pregnancy progresses.

So many things right now! We go on holiday to Scotland next week with my in-laws. We don’t plan to tell my mother and father-in-law just yet as they don’t live far from us. However, my sister-in-law we only see once or twice a year at most, so we want to take this opportunity to tell her in person that she’ll be an Auntie for the first time. We plan to tell her on the last day so we’re not asking her to keep it a secret for a whole week, as we know that’s not fair. We’re also excited for our first scan on 6th June 2022. This will be at Week 7+4 as my immediate family has a strong history of multiples, so it’s more of a reassurance scan to see what’s happening. Then we have our first midwife/antenatal appointment on 14th June 2022. I just can’t wait for when we finally get to share with everyone! I’m actually publishing this post on 5th August 2022 when I’m 16 weeks, but backdating to align with my actual weeks – just in case some think by posting here I’d already have given it away! 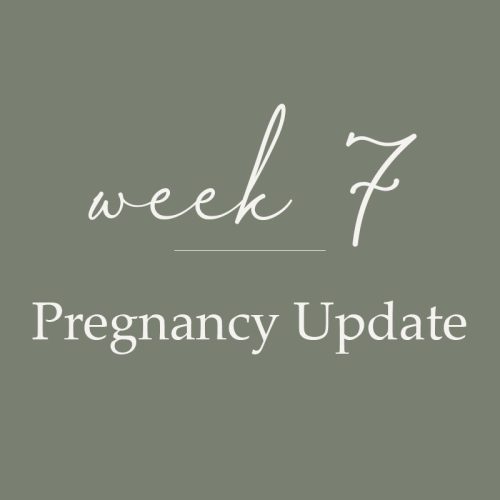 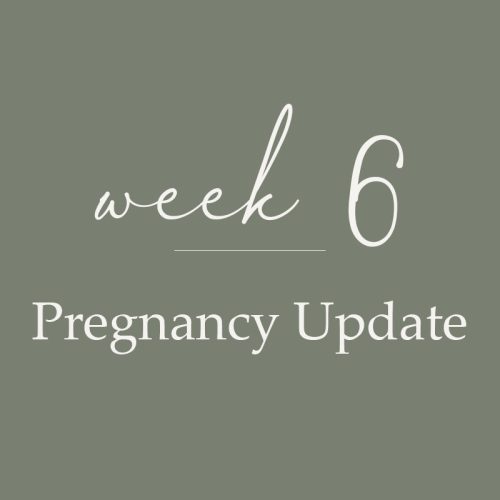 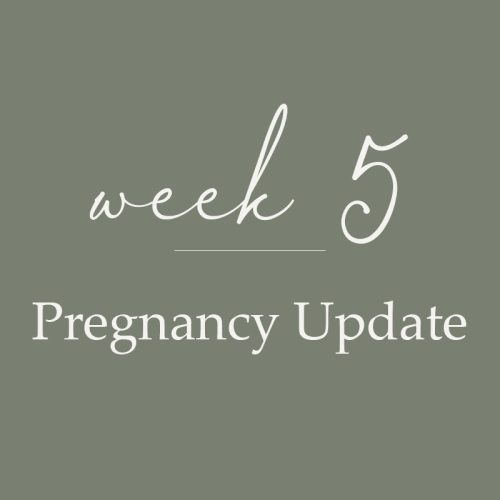 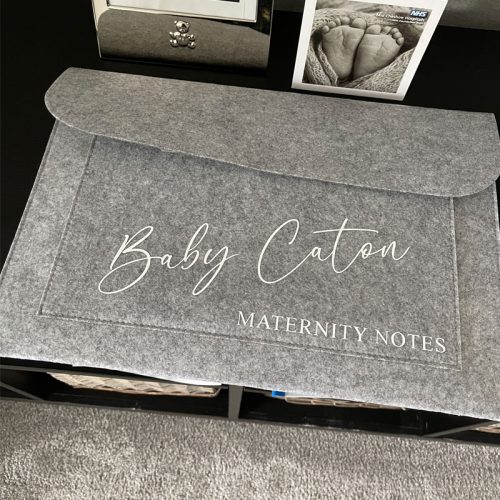